The history of Chennai upholds the development of Chennai from a small fishing village into a lively metropolis and a major southern gateway. Chennai, a 369-year-old city and the capital of Tamil Nadu was previously known as Madras. Being the fourth largest city of India, located on the eastern Coromandel coastal area of the Bay of Bengal and being India’s knowledge center, the city is thickly populated with a population of 7.60 million approximately.

The famous historical facts actually serve the history of Madras, the modern city. The events of southern India, colonialism and the immense growth of Chennai during the 20th century reveal the history of the city. Though world’s 36th largest metropolis existed in the Indian map from times immemorial but the official birth of the metropolis is counted from the time when two merchants named Andrew Cogan and Francis Day from the East India Company established a factory-cum-trading post in 1639.

To know more about Chennai 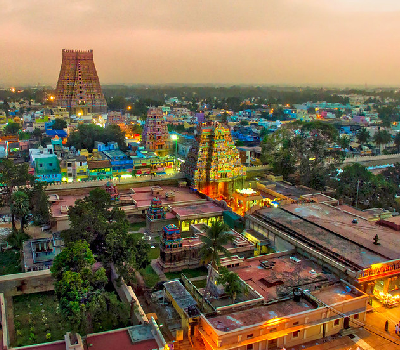